The BLVD: A Shining Example of City Innovation 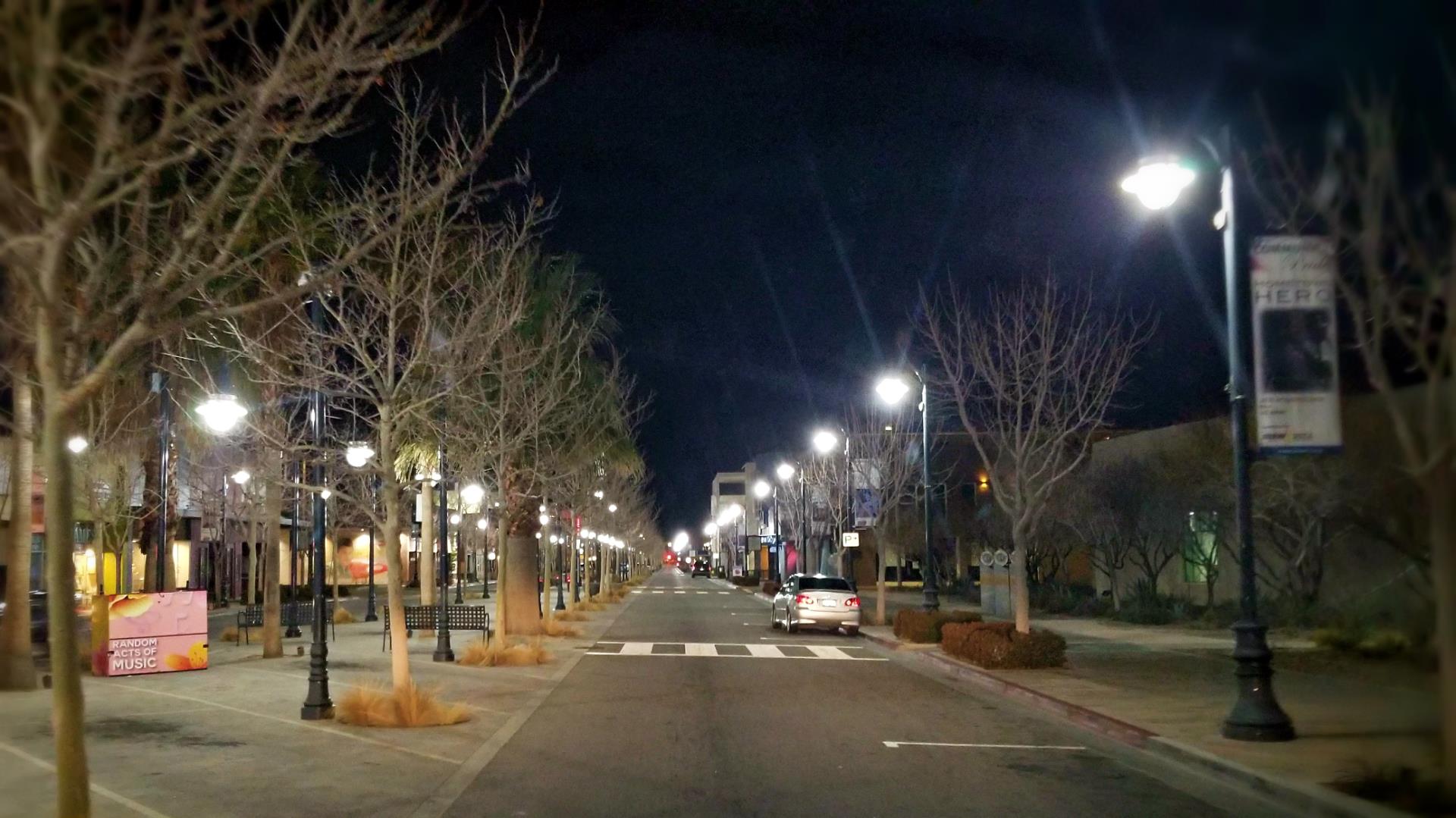 On heels of making free, high-speed Wi-Fi accessible on The BLVD, the City of Lancaster has converted all light fixtures on The BLVD to light emitting diode (LED) lights. The BLVD has long been recognized as Lancaster’s cultural center and is quickly becoming the hub for its many Smart City advancements.

“Upgrades such as The BLVD’s LED conversion is yet another fine example of how the City of Lancaster continues to evolve through innovation,” said Lancaster Mayor R. Rex Parris. “Becoming a Smart City requires a continual effort on the part of local government to seek out new technologies that will better serve the community – with everything from LED lighting and Wi-Fi zones to EV chargers and solar trash compactors, Lancaster is well on its way to earning that title.”

In total, 269 lights were replaced during this conversion, which will reduce energy consumption by 75% each year on The BLVD alone. The conversion itself was taxpayer funded via the Lancaster Lighting Maintenance District fund.

The installation of LEDs in the pendulums, which line The BLVD's central parking, and sidewalk lighting fixtures improve safety by enhancing visibility; expand upon the City’s ongoing “green” initiatives, as they consume less energy; and lessen maintenance and associated repair costs by lasting far longer than traditional lighting sources.

“At the City, staff looks to strategically incorporate state-of-the-art technology into existing and new infrastructure in order to advance Lancaster as a whole. These smart initiatives have a profound impact on our citizens’ quality of life as well as the fiscal resiliency of our city. We look forward to seeing what is next on the horizon, and how we can make it work best for Lancaster,” concluded Lancaster City Manager Jason Caudle.