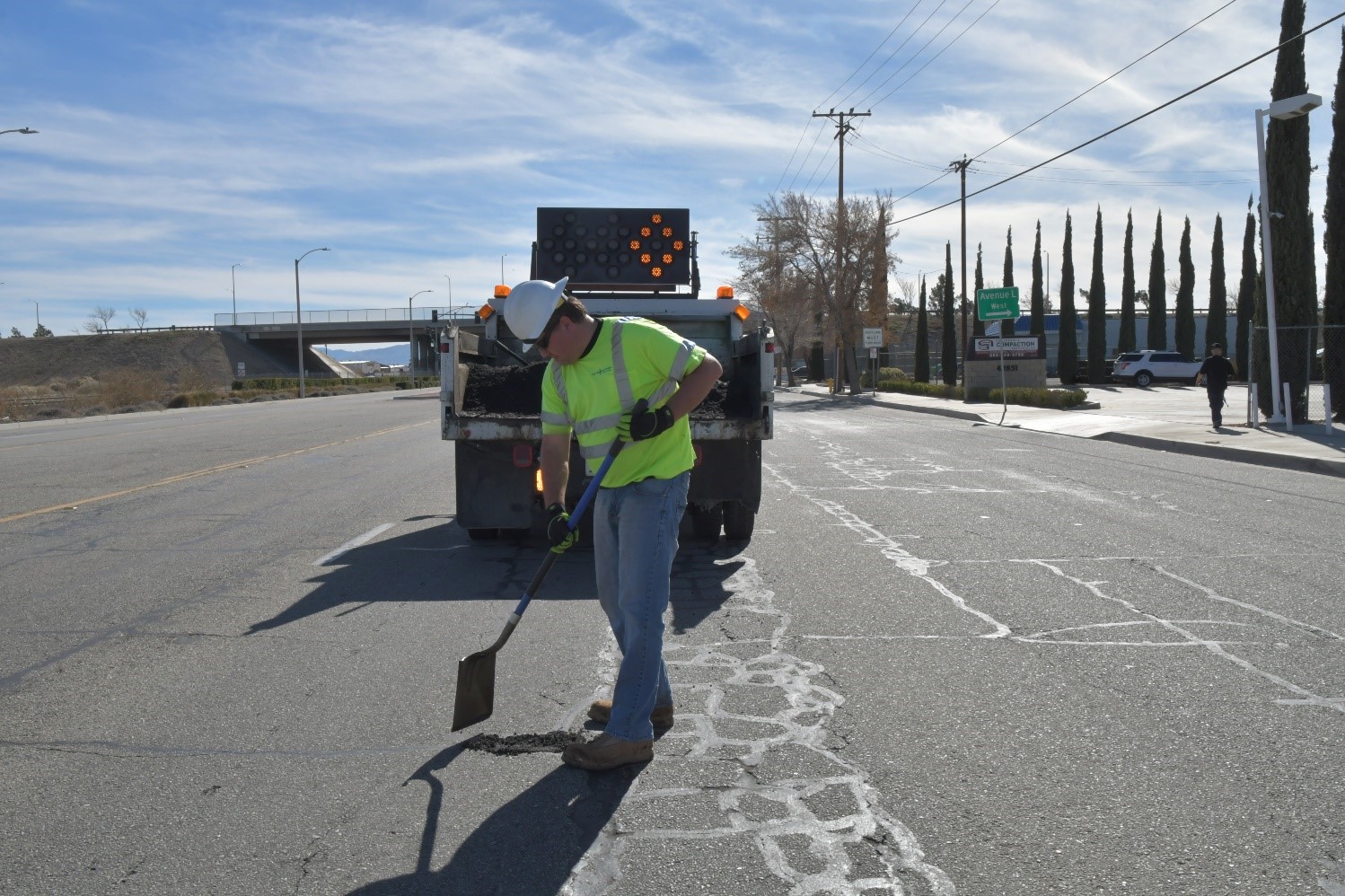 Yesterday, the City of Lancaster deployed five two-man Public Works crews to conduct the second citywide comprehensive pothole repair project of the year. Through Thursday, March 28, four of the crews will be dedicated to filling potholes with each being assigned to a specific grid in the City. The fifth crew will address pothole issues reported directly to the City via the City’s Inform Lancaster mobile app, as well as the City’s website. Once directly reported pothole issues are resolved, the fifth crew will join the other four crews working the grid patterns.

These Public Works pothole repair crews will be working diligently in the streets throughout these four days. Citizens are asked to be both aware and patient regarding crew presence while traveling through the City. The repairs being conducted will improve the integrity of community streets and the safety of those who utilize them.

“Taking care of our City, and especially local thoroughfares, is an ongoing responsibility that both we City officials and City staff take very seriously. This is why our Public Works crews are back at it with this intense effort to resolve as many pothole problems as possible in another short, concentrated period of time,” said Lancaster Mayor R. Rex Parris.

To notify the City of any pothole issues in Lancaster, download the City’s Inform Lancaster mobile app, or visit the City’s website, www.cityoflancasterca.org to report a problem. For more information, check out this video.