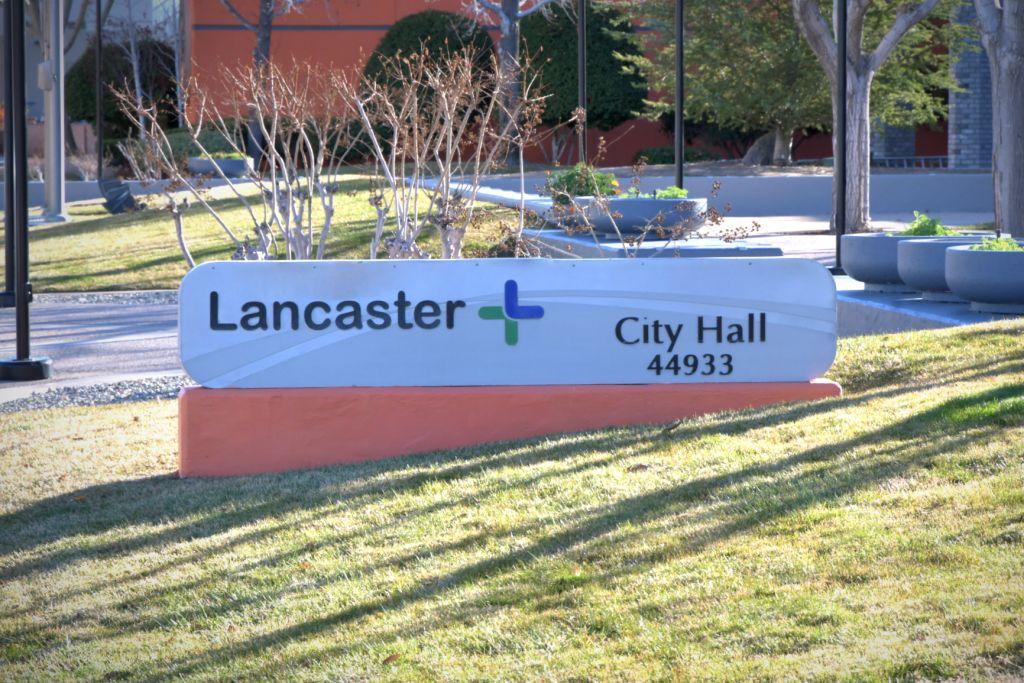 During the April 23 Lancaster City Council Meeting, Ordinance 1064 was passed, allowing residents and business owners to construct and operate stand-alone electric energy systems. These stand-alone power systems, also known as off-grid systems, are disconnected from and produce power independent of the public utility grid. Such systems include but are not limited to solar photovoltaic, fuel cell, battery, and wind electric systems, which can operate with or without electrical energy storage.

According to Ordinance 1064, those desiring to be independent of the local utility grid can submit building plans to the City’s Building and Safety Division for review. The building plans must demonstrate how the proposed stand-alone electric energy system will meet approved off-grid development standards while providing a reliable and consistent energy source to the property.

Through this ordinance, Lancaster is the first City in California to encourage such independent use of newer technologies.

“In the City of Lancaster, our goal as municipal leaders is to constantly push against anything that holds the community and its residents back from progressive change,” said Lancaster Mayor R. Rex Parris. “The entire basis of our energy programs is to give people the power to choose. What better way to exemplify this freedom than to empower residents and business owners to utilize their own energy systems to help combat the effects of climate change? This new ordinance takes our City of Firsts another step forward in our commitment to providing innovative alternative energy solutions for the community.”