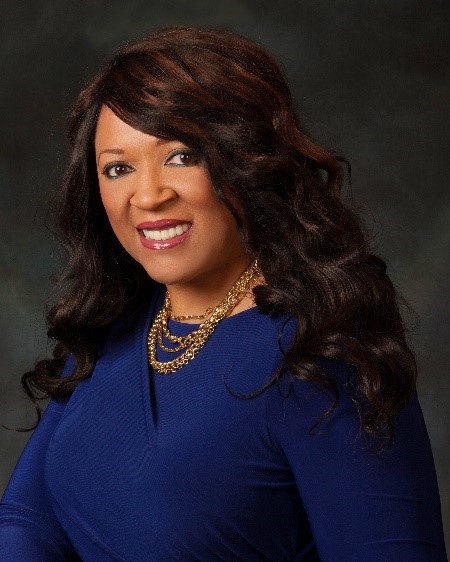 Lancaster City Council Member Angela Underwood-Jacobs officially resigned from her City Council seat on Tuesday, December 3. Her letter of resignation to Mayor R. Rex Parris noted her fulfillment while serving the community in this capacity over the past four years.

“My heart flows with overwhelming gratitude for the wonderful opportunity you’ve accorded me to serve the community that I love,” Underwood-Jacobs wrote.

During her service on the Lancaster City Council, Underwood-Jacobs has been an advocate for youth and women, especially mothers. She has addressed audiences regarding issues such as providing education and career opportunities for foster youth, as well as combatting the challenges that women in policy and political leadership face. An avid participant in the annual Mother’s Day Tea, she also celebrates the legacy of our most powerful women – our mothers. Underwood-Jacobs has been an active and visible contributor to the evolution of the City, as well, and plans to continue this charge outside of City office.

“Angela has been a tremendous example of thoughtful leadership,” said Lancaster Mayor R. Rex Parris. “She is poised, classy, extremely intelligent, and a passionate believer in our community. Angela brought a special light to our leadership team, and I am genuinely thankful for her commitment to service. I wish her the very best in her future endeavors and look forward to her continued involvement in the progress of our City and the Antelope Valley at-large.