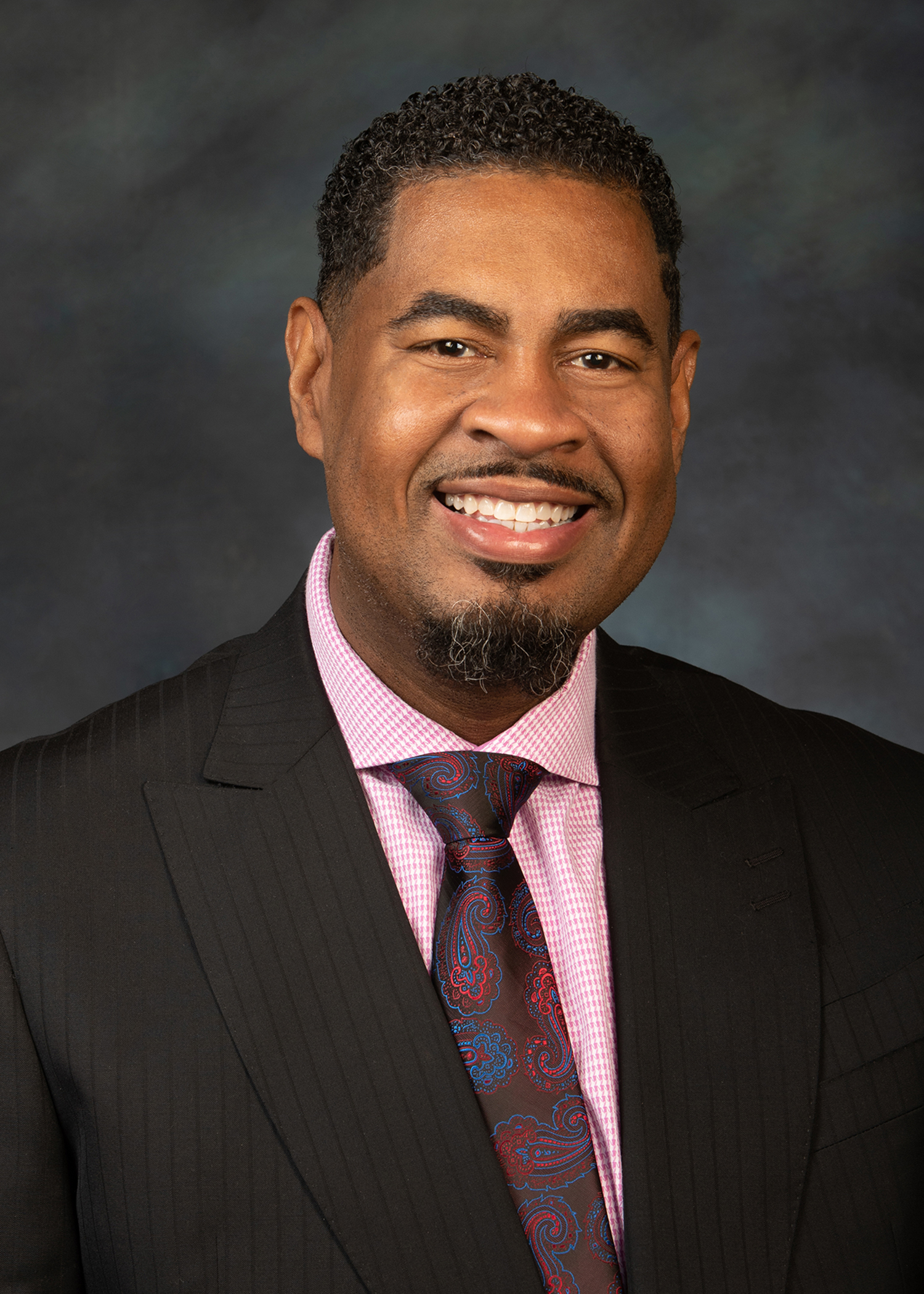 On December 10, 2019, Mayor R. Rex Parris and the Lancaster City
Council appointed Pastor Darrell Dorris to the City Council. Previously appointed as a Deputy Mayor on May 24, 2017, Dorris has been a member of the Antelope Valley community since 1998.

As a City Council Member, Darrell hopes to bring Lancaster residents closer together by fostering greater understanding and further cultivating a sense of community amongst those who live within the Lancaster area.

Dorris graduated from Morningside High School in Inglewood, and soon after attended El Camino College, where he majored in music.

Prior to becoming a pastor, Darrell worked at Aerospace Dynamics in Valencia, CA, where he was a mechanic. After his time in the aerospace industry, Darrell began a career as a community service officer for the Los Angeles County Probation Department. While in that position, Darrell assisted children as part of the Operation READ program, ensuring they received appropriate tutoring to help improve both literacy and academic excellence.

In his current role as Pastor of Living Faith Cathedral in Lancaster, Darrell works to ensure the more than 1,000 church members hold devotion to faith and family in highest esteem. Through the church, Dorris provides counseling and coordinates community service projects, among many other services.

Darrell has been married to his wife, Roshunda, since 1997. The couple has four children together.