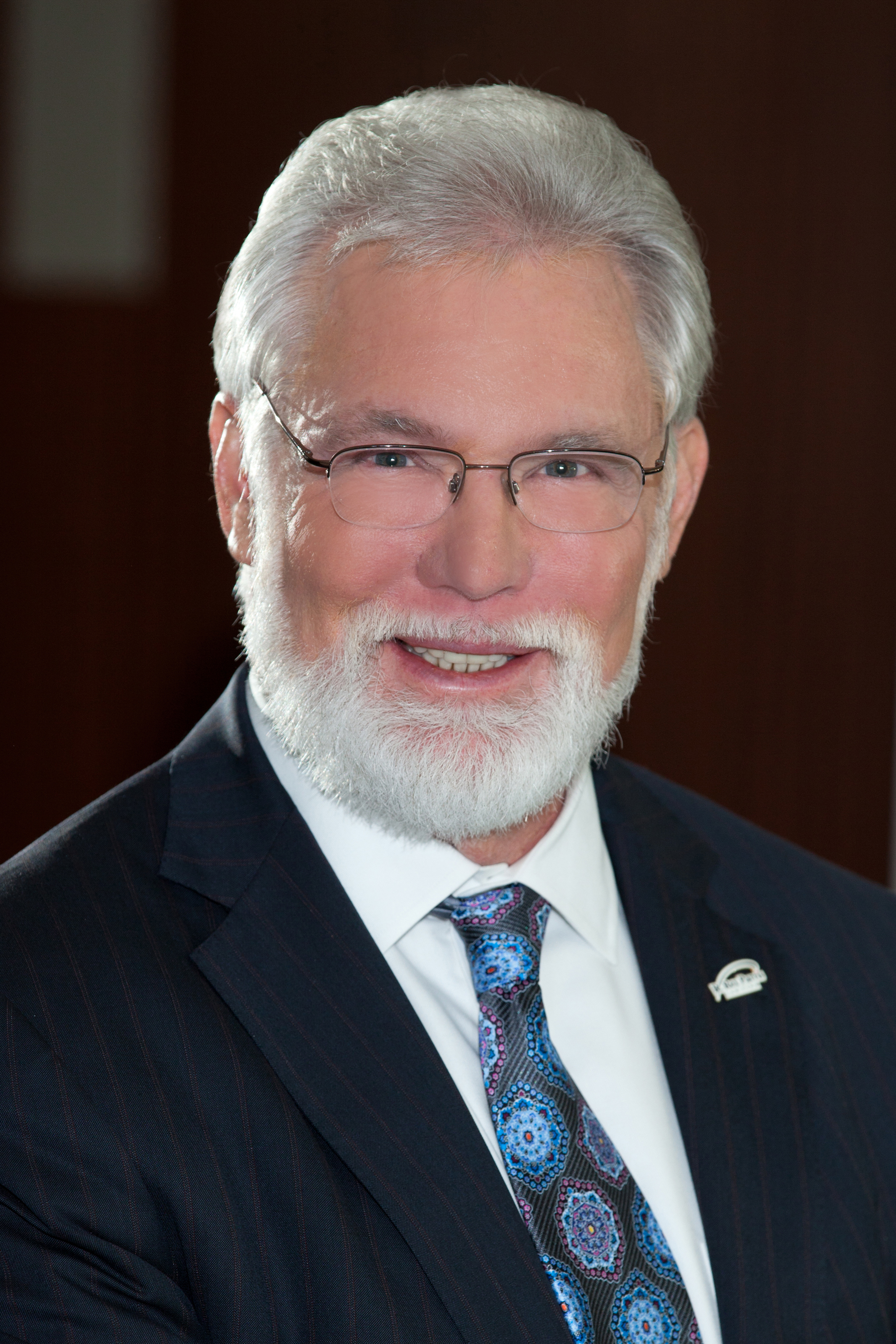 R. Rex Parris is a Lancaster, California native who was first elected as Mayor in 2008. Currently serving his fifth term, Parris’ leadership revolves around the overall well-being of Lancaster residents, with emphasis on public safety, crime reduction, community health and wellness, as well as community and civic pride; all of which have resonated well among citizens and constituents, in addition to gaining Parris nationwide recognition.

Upon taking office, Mayor Parris embarked on a mission to dramatically reduce Lancaster’s crime rate. As a result of his steadfast resolve, the City’s crime rate plummeted nearly 40% during his first three years in office.

Community health and wellness issues are also a priority, having engaged Parris to work aggressively with City staff, the medical community, and faith-based organizations in Lancaster to foster a three-pronged approach to tackling total-health problems facing high-needs neighborhoods. The result is the addition of numerous Neighborhood Impact Homes, Wellness Homes and Community Gardens throughout the City. A new Lancaster Health District is also being cultivated to integrate healthcare services with active lifestyle amenities centered within a high-quality, mixed-use, health-oriented development.

Focused on community engagement, Parris was a catalyst for Lancaster’s downtown renaissance, which completely transformed the heart of the City into a massive cultural epicenter concentrated around The BLVD. The BLVD, which is home to the Lancaster Performing Arts Center (LPAC) and Museum of Art and History (MOAH), hosts a number of annual mega-events such as the Streets of Lancaster Grand Prix; as well as seasonal outdoor concerts, a weekly year-round farmers market, and a unique array of shopping and dining venues. The BLVD experience has contributed to Lancaster’s branding as a “Destination for the Senses.”

Demonstrating the City’s municipal fortitude and progressiveness, Parris has been at the forefront of repositioning Lancaster as a global leader in the field of alternative energy. His vision of making Lancaster the Alternative Energy Capital of the World, and his various successes in this endeavor, has garnered worldwide media attention. Under his auspices, Parris has led the City into forward-thinking unique partnerships with innovative organizations from all over the world. In August 2009, eSolar completed its 20-acre 5MW solar project in Lancaster, unveiling the nation’s first solar thermal power tower plant. China-based technology and manufacturing giant Build Your Dreams (BYD), one of the world’s largest suppliers of advanced battery technology, was paired with KB Home, one of the nation’s premier homebuilders, to create a never-before-attempted affordable solar-energy residential community. These relationships led to the establishment of many more residential solar communities and municipal solar ordinances, as well as Lancaster becoming home to BYD’s first North American electric bus manufacturing plant and battery storage facility.

While these and many other substantial collaborative efforts have fueled the ongoing success of Lancaster’s alternative energy achievements, perhaps most notable is the City’s inaugural footprint as a Community Choice Aggregator. With the establishment of Lancaster Choice Energy (LCE), residents and local businesses have been empowered to choose from a tier offering of renewable, cleaner energy sources at cost points more affordable than traditional power sources.

Mayor Parris’ tenacity for serving his community with a “can do” attitude has garnered many municipal “firsts,” including shepherding the City of Lancaster to becoming one of the world’s first Zero-Net Energy Cities.