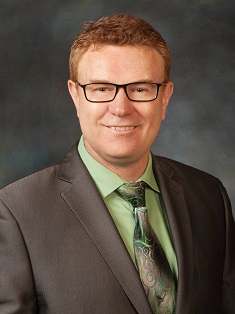 Richard DeSpain is a Lancaster resident who holds an Associate of Science (AS) Degree in Allied Health Science from the Community College of the Air Force, an AS degree in Architectural Design from College of the Canyons, and a BA degree from Brandman University.  Previously, Richard successfully led several engineering departments in the hospitality sector, directing the hotel’s property maintenance, contracts, and facility fire safety and regulatory code compliance management.

Richard is also a retired senior non-commissioned officer of the US Air Force/139th AES NYANG reservist, where he served as a Flight Medic. He was awarded the Aerial Achievement Medal with the USAF 43rd/320th Expeditionary Aeromedical Evacuation Squadron during Operation Enduring Freedom overseas. He also served in the US Coast Guard as a Machinery Technician on active duty. He was awarded the Arctic and Antarctic Service Medals while serving on the Icebreaker’s Glacier and Polar Star. In all, he has 23 years of honorable service to his country.

He and his wife Tamira have two sons, Zachary and Mitchel, and are proud grandparents too.