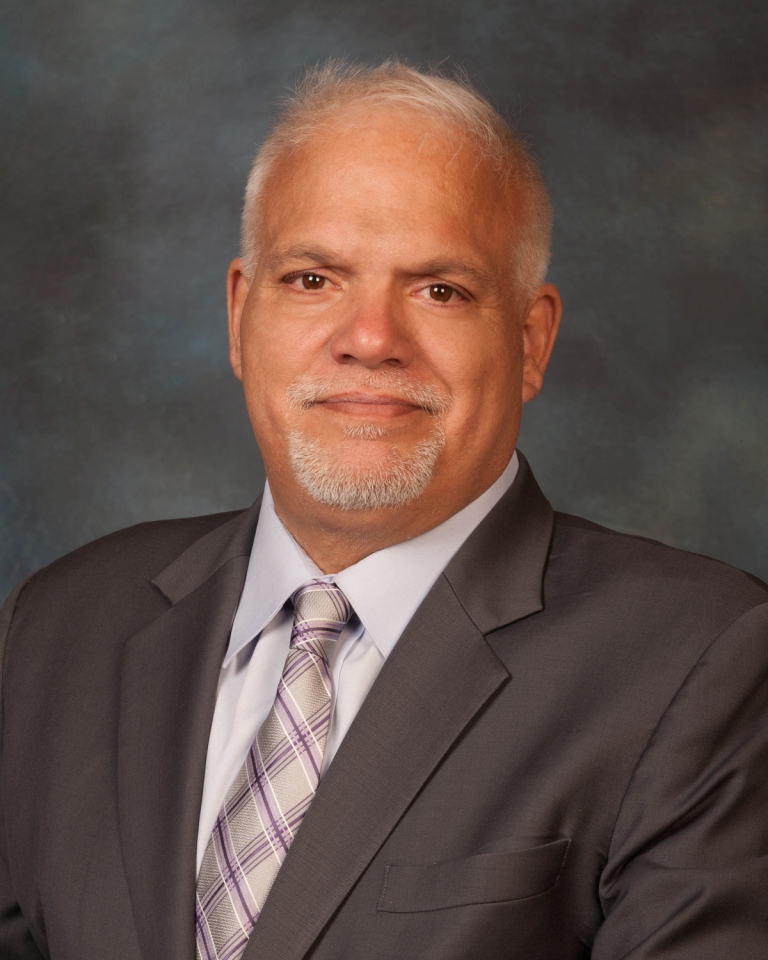 On January 22, 2019, Mayor R. Rex Parris and the Lancaster City Council appointed David Gomez as Deputy Mayor. Gomez understands the desire and importance of securing clean, quality jobs for the members of the Antelope Valley community, and is proud to be the member of a City which is striving to be NET Zero as well as a ‘Smart City.’

In 1986, Gomez began a four-year apprenticeship program with the International Brotherhood of Electrical Workers, from which he graduated in 1991. He then went on to become an IBEW 11 Journeyman Wiremen Electrician.

Gomez has now served as an active member of the electrical industry for more than 30 years. He is currently the Executive Director of Business Development for the International Brotherhood of Electrical Workers and National Electrical Contractors Association in Los Angeles. In this position, Gomez provides the IBEW Local 11 membership and electrical contractors work by securing Community Workforce Agreements and further developing the veterans’ workforce throughout Los Angeles County.

Gomez has been a resident of the Antelope Valley since 1991.