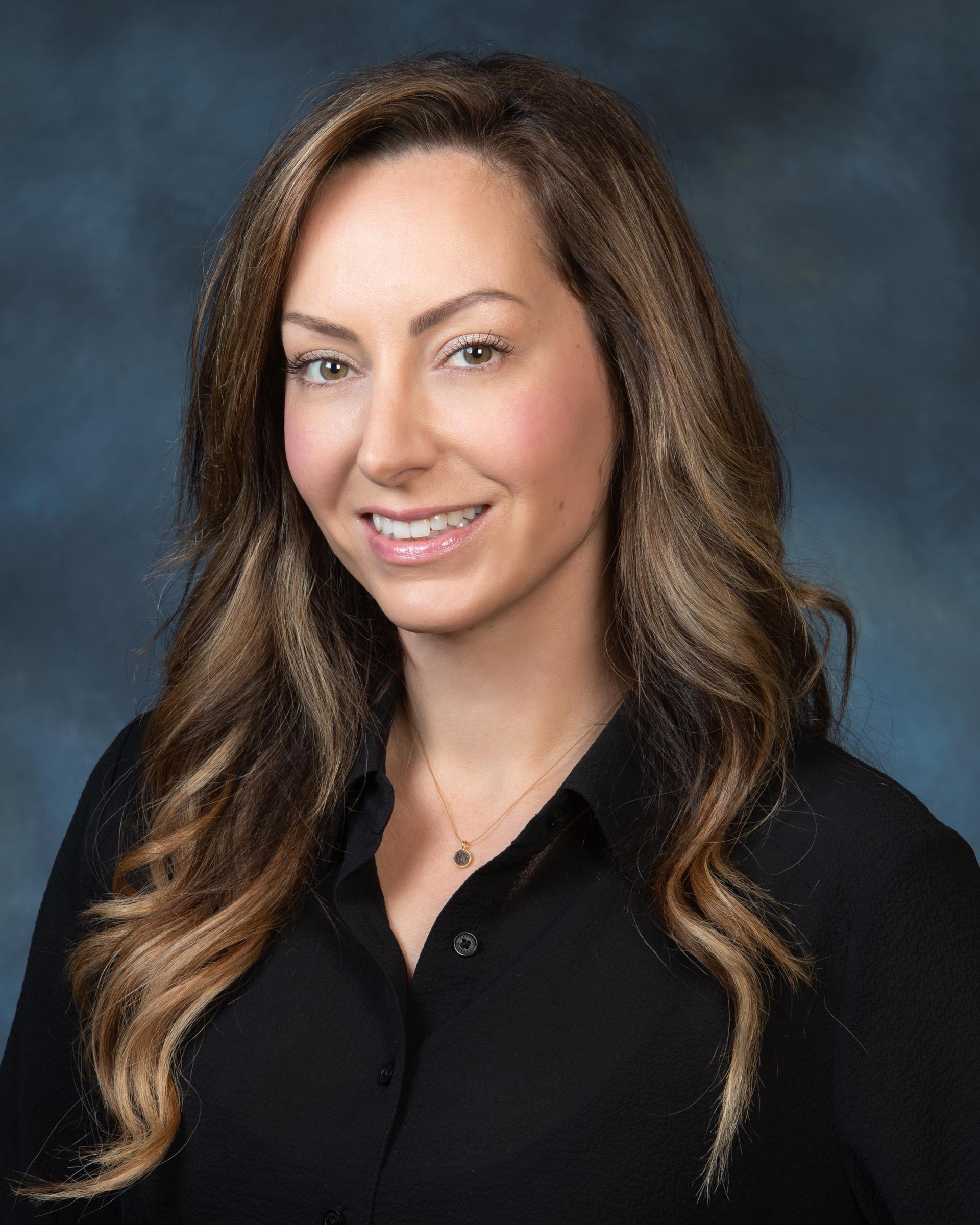 Deputy Mayor Keri Knittel is a Los Angeles County Deputy District Attorney and an Antelope Valley native. As a life-long member of this community where she and her husband are raising their family, it is of the utmost importance that she helps ensure that our city remains safe.

Keri attended Bethel Christian School through 8th grade and was a member of the first graduating class of Lancaster High School in 1999.  She then attended University of California, Santa Barbara, where she graduated with a Bachelor of Arts in Law and Society in 2002.  Upon her graduation, she was accepted to Loyola Law School and earned her Juris Doctor in 2005.

In 2006, Keri began her career with the Los Angeles County District Attorney’s office.  She worked in the Antelope Valley office until 2018 as a prosecutor in the Victim Impact Program where her cases involved child physical and sexual abuse, adult sexual assault and domestic violence. In January 2018, she served in the Sexually Violent Predators unit, then transferring to the Crimes Against Peace Officers Division in downtown Los Angeles, where she currently prosecutes violent crimes perpetrated against peace officers throughout the county of Los Angeles.

Keri represents the third generation of family members who have served the City of Lancaster in various capacities.  Her grandfather, Els Groves, is a former Mayor of Lancaster and her mother, Sandy Smith, has served on the Lancaster Planning Commission for several years.

Keri resides in Lancaster with her husband, Jeff, and their two children.