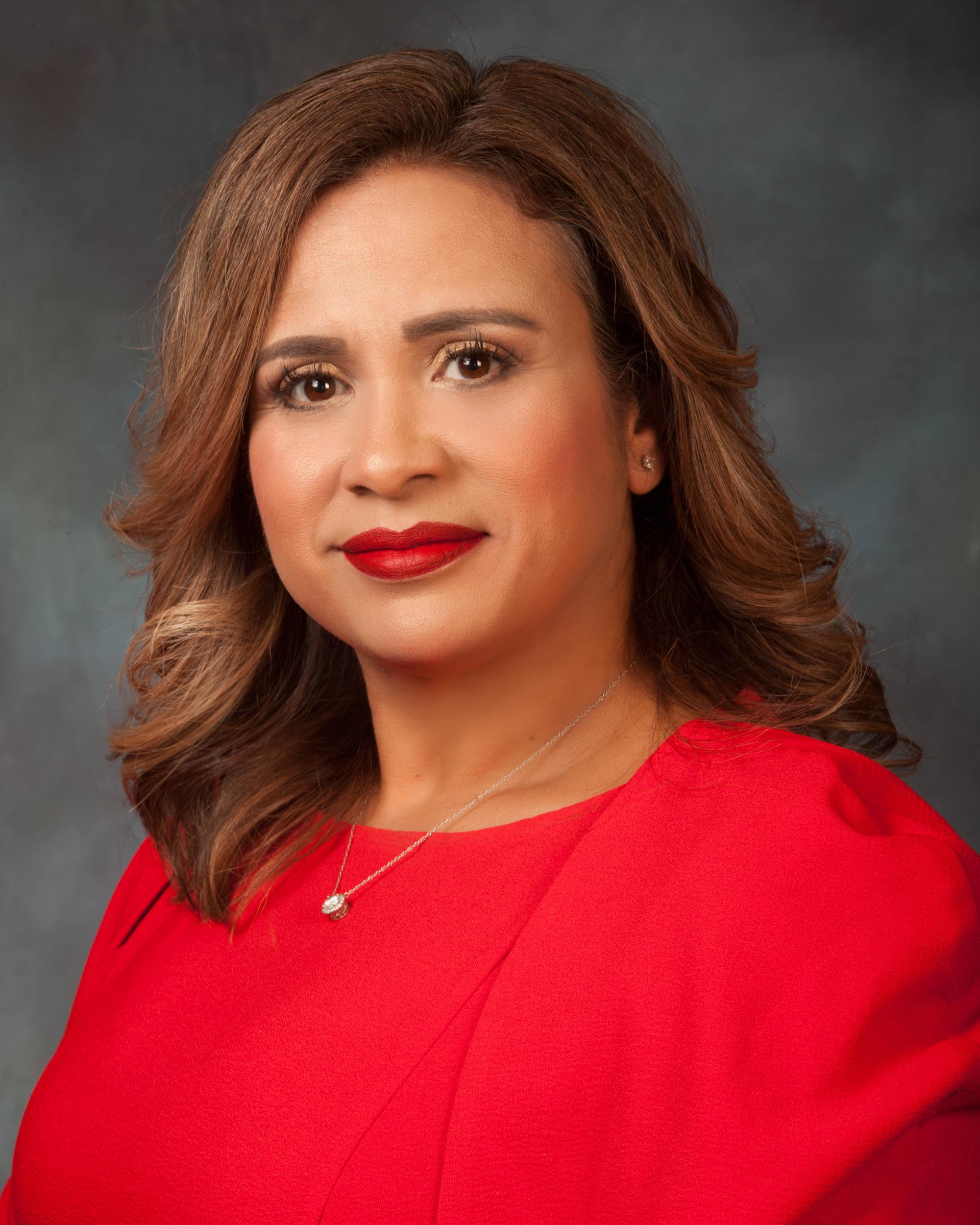 On May 8, 2018, Mayor R. Rex Parris and the Lancaster City Council appointed Liza Kosky Rodriguez as Deputy Mayor. Rodriguez has played a crucial role in the Antelope Valley community, as she continually strives to improve public safety as well as combat domestic violence and human trafficking.

Rodriguez has served on the Criminal Justice Commission for more than three years. She is the current Program Director for the Valley Oasis S.A.R.S (Sexual Assault Responsive Services) program and serves on the Lancaster Sheriff’s Station Community Advisory Committee.

In addition to her commitment to the public safety of our residents, Rodriguez has also dedicated much of her time to educating Antelope Valley youth. As a member of the Antelope Valley Hospital sub-advisory committee, she helps provide junior high school students with information about making appropriate choices regarding drugs and alcohol. Liza Kosky Rodriguez also formerly served as a Volunteer on Patrol for the Lancaster Sheriff’s Station as well as the Board President of Vita Illuminatus, a non-profit organization which fosters awareness and prevention of human trafficking in the Antelope Valley.

Liza Kosky Rodriguez is a proud mother of seven children and a grandmother of five.