The Criminal Justice Commission engages local citizens, community leaders and the organizations they represent in an effort to enhance public safety in Lancaster.

Criminal Justice Commission - Qualifications
Commissioner must be a resident of, or primarily employed in, the City of Lancaster. Elected officials may serve.  Commissioners may serve on more than one commission simultaneously. Compensation: none. 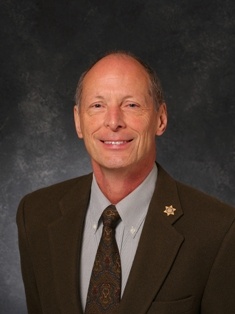 Dr. Mark Brown graduated from Harvard Law School in 1970 and from Dartmouth Medical School in 1982. He also taught as a law professor for four years. Mark has served as a doctor in the emergency room at Antelope Valley Hospital for 22 years. He is currently the Chairman of the Department of Emergency Medicine. 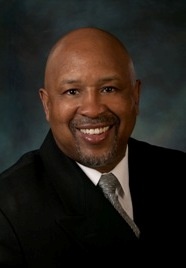 Being one of four children of an Antelope Valley Union High School District (AVUHSD) administrator and teacher, Harris was taught at a young age to give back to the community in which you live. Since leaving the aircraft industry in 1989 to pursue a career in real estate as a business broker, he has continued to be involved within the community. Currently, Harris is a member and past President of Lancaster West Rotary, receiving Rotarian of The Year in 2010, and again in 2012. He is also on the Board of Directors for the Antelope Valley Sheriff's Boosters, receiving Booster of the Year in 2013. In January 2013, Harris was appointed to the Antelope Valley Fair Association Board of Directors. He served for three years as a Commissioner on the Lancaster Neighborhood Vitalization Commission prior to his appointment to the Architectural and Design Commission.

Harris lives in Lancaster with his wife Lori and they have three grown daughters. 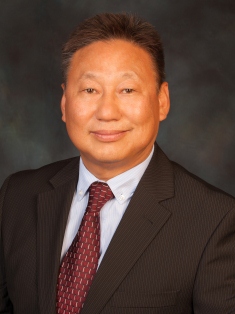 Born and raised in South Korea, Jin Hur first moved to the Antelope Valley 1982. Though his educational background is in electronic engineering, he has made a name for himself locally as a master restaurateur, as he is the owner of all of the Crazy Otto’s restaurant locations in the Antelope Valley. He gives back to the community whenever he can, and has been a member of the Antelope Valley’s Sheriff’s Boosters Board for the past five years.