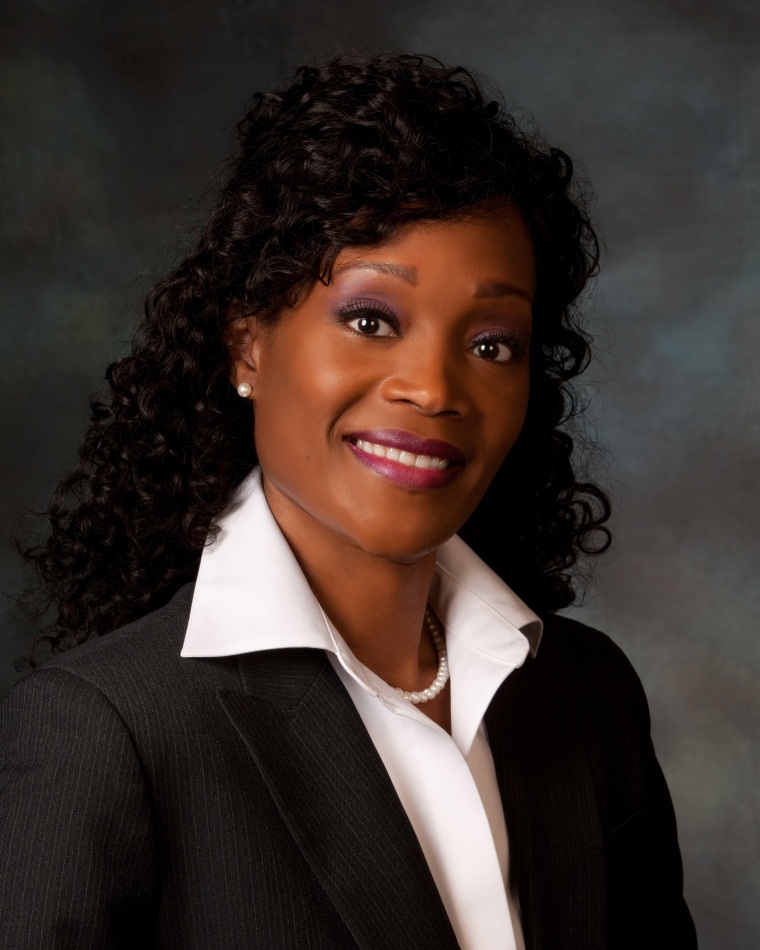 Harvey has been a resident of the Antelope Valley since 1986, and has nearly 25 years of business and financial experience in various aerospace positions. Her background includes production operations cost analysis at both Northrop Grumman and Boeing, with an emphasis on business planning.

Cassandra began her career at Northrop Grumman working on the B-2 Bomber program, and quickly landed a position within business management. After accepting a financial position with Boeing’s Space Shuttle Columbia team, she soon joined the Space Shuttle Main Engine (SSME) operations team in Canoga Park, California, where she represented the Financial Controller on the company’s Diversity Council.

A United States Air Force veteran, Harvey earned a Bachelor of Science degree in Aviation, as well as a Masters in Business Administration, from Southern Illinois University (SIU). As an active citizen of the Antelope Valley, she recently served as Vice Chair for the Lancaster Architectural and Design Planning Commission, and also as a Lancaster Oversight Board Member.

Harvey is a fervent proponent of the United Services Organization (USO), and leads fundraising efforts to support our nation’s troops. She co-leads a team which has raised more than $90,000 towards local elementary students’ school supplies, and serves as a student mentor for the High School Involvement Partnership (HIP) program. Harvey also volunteers for the Paving the Way Foundation’s community garden project, and assists with the Painted Turtle Camp. Her partnership with Southern California Edison and Waste Management on the “Adopt-a-Lot” program has laid the pathway for future “greening” projects in the Antelope Valley.

Harvey is a member of the Society of Manufacturing Engineers. She has also served as an advisor and accountant for the Miss Lancaster Pageant for nearly ten years.

Cassandra D. Harvey has been married to her husband, John, for 26 years. They are the proud parents of one son.
View Full Site