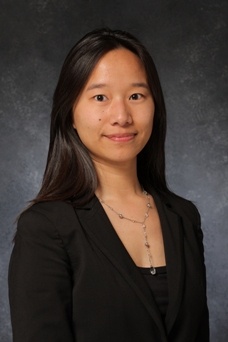 On June 22, 2010, the Lancaster City Council approved its first Deputy Mayor, Ms. Kit Yee Szeto, Esq. Ms. Szeto’s primary role is to serve as liaison to China for the City of Lancaster in pursuing private Chinese companies to invest and create jobs in Lancaster.

Kit Yee, who was born and raised in Hong Kong, moved to the United States at the age of five. She soon became fluent in English, in addition to her native Chinese. Kit Yee was educated in Southern California and graduated as valedictorian from Sierra Vista High School in Baldwin Park, California. Actively involved in student government, she was elected as the Baldwin Park Unified School District’s Student School Board Representative.

Kit Yee then pursued her undergraduate education at the University of Southern California (USC), where she joined the USC Student Senate and acquired her Bachelor of Science degree in Business Administration with a concentration in Corporate Finance.

Kit Yee is currently admitted to the California State Bar and is a practicing attorney. Her professional experience includes a judicial externship for the Honorable Diana M. Wheatley of the Los Angeles Superior Court of California. Kit Yee is licensed to practice law before all courts of the State of California, as well as the United States District Court of the Central and Eastern Districts of California and the United States Court of Federal Claims. She is also a member of the Antelope Valley Bar Association and the Antelope Valley Chinese Association.