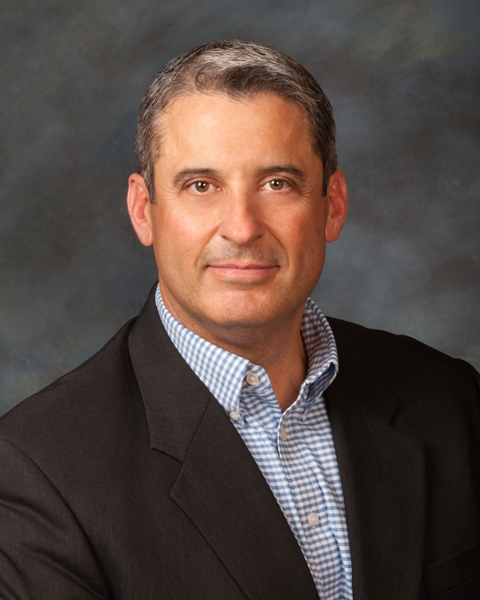 Jason Caudle has been with the City of Lancaster since 2008, and was appointed City Manager in December 2018. Having served as the City’s Deputy City Manager for more than ten years, Mr. Caudle has championed many key initiatives, most notably the City’s groundbreaking alternative energy efforts, playing an integral role in the creation of Lancaster Choice Energy, the Lancaster Power Authority, and the California Choice Energy Authority.

As City Manager, Mr. Caudle has set his sights on leading City staff to implement a number of innovative projects, from Smart City initiatives to public improvements. He aims to strategically incorporate new technology and innovation throughout the City’s foundation to keep Lancaster on the cutting edge, continuing its legacy as a “City of firsts.”

Mr. Caudle’s successes have been predicated on his wealth of knowledge forged by previous roles, including being the Vice President of Public Finance for an investment banking firm and serving as the City Manager of the City of Tehachapi for nearly a decade. The latter merited him as one of the youngest city managers in the State of California.

Mr. Caudle holds a bachelor’s degree in Political Science and a Master’s degree in Public Policy and Administration, both from California State University Bakersfield.

A family man, Mr. Caudle values spending time with his wife Leslie and their two children, Jackson and Kennedy. He also enjoys fishing, skiing, golf, and anything outdoors.