The Joshua Neighborhood is located between Division Street Challenger Way, between Avenues J & K. Joshua Elementary School’s facilities is a primary community feature within the neighborhood. A large portion of the westerly half of the Joshua neighborhood was primarily built during the late 1950s as part of the growth pattern of new development within the City’s urban core. This growth was heavily influenced by the regional access routes of Sierra Highway and the Southern Pacific Railroad and the juxtaposition that those arterials had on influencing development east of Division Street.

For Homes Available for Purchase in this neighborhood, click here 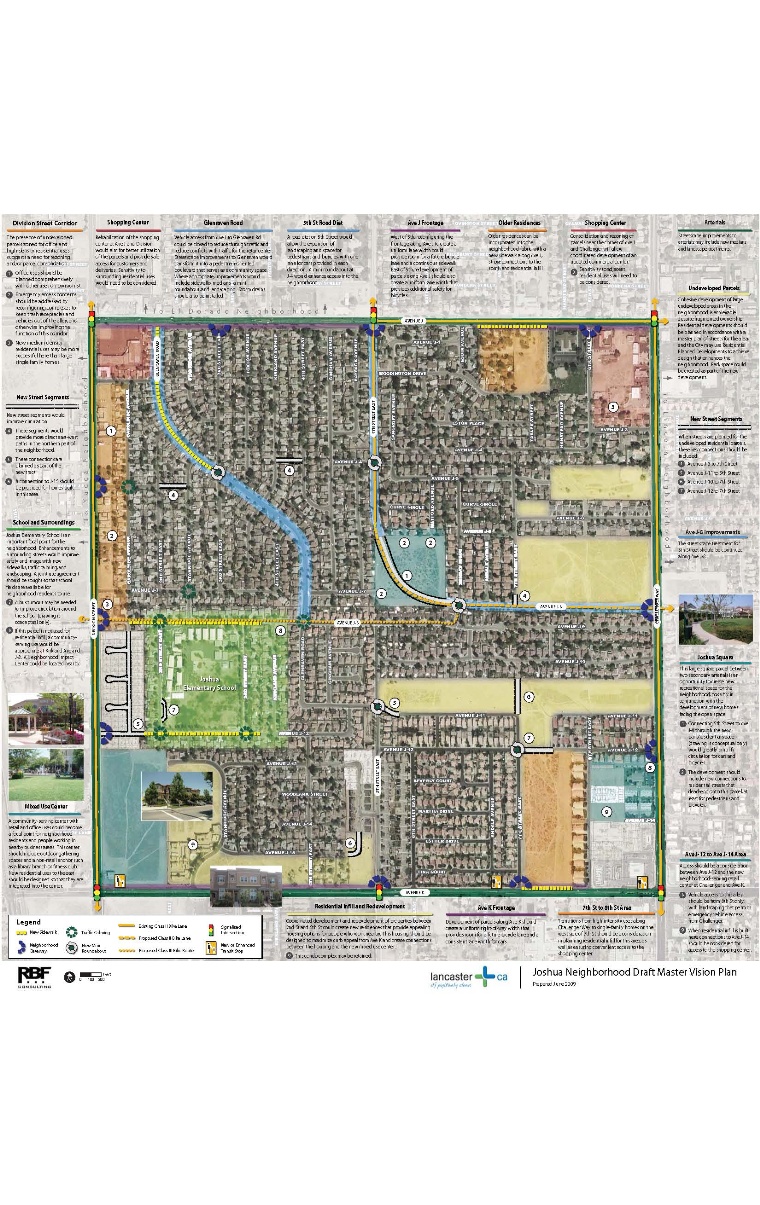